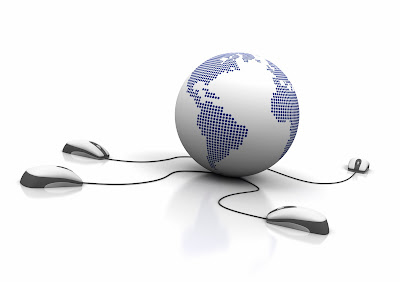 Greater access to an affordable high-speed broadband network in the Roanoke Valley took a step forward Wednesday with the adoption of recommendations that include forming a regional Broadband Authority to increase affordable access to broadband technologies.

The Roanoke Valley Fiber/Broadband Task Force, comprised of business leaders and local governments, developed recommendations in the nine months following the release of a study, which can be found at www.highspeedroanoke.com. The study showed that the Roanoke Region is lagging behind other surrounding communities when it comes to affordable broadband access.

The task force is recommending the creation of a regional Broadband Authority to implement a number of objectives to expand the infrastructure of broadband throughout the region while making it easier for existing broadband providers to deploy their technology. The proposed authority would be created by interested localities in the Roanoke Valley under the Virginia’s Wireless Service Authority Act.

“With the continued growth of the Internet and ever-increasing appetite for bandwidth, we need to develop a plan that addresses our current and future needs to accelerate the growth of our regional economy and attract new businesses and residents,” said William Fralin, president and CEO of Medical Facilities of America and a member of the task force.

“This access to reasonably-priced, high-speed Internet has the potential to better prepare students to enter the work force, improve the economic viability of home-based business and ultimately attract new businesses and residents while encouraging local business growth.”

The task force’s comprehensive recommendations are to:

To improve the availability of low-cost broadband for residents and businesses in the region, the task force recommends:

The task force also wants to explore the need and economic feasibility of developing one or more data centers in the region.

Wayne Strickland, executive director of the Roanoke Valley-Alleghany Regional Commission, which released the broadband study last May with the backing of Botetourt and Roanoke counties and the cities of Roanoke and Salem, added: “The recommendations being released today are an important step toward building infrastructure that attracts business and mobilizes the region to enhance economic vitality and quality of life.”

Posted by moreFRONT at 8:46 AM