Vacation's Effects: It's About What Doesn't Happen 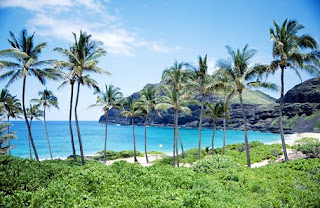 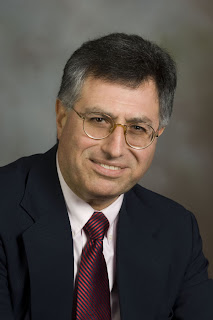 Special to the FRONT
How does vacation travel affect your sense of well-being and happiness? Marketing professor Joe Sirgy of Virginia Tech's Pamplin College of Business, says his research findings may surprise some.

These emotions, he says, include "feeling relaxed, rested, and mentally re-charged after the trip, or feeling healthier because the trip required physical activity." Instead, his study found that satisfaction was "strongly influenced by travelers' not feeling too tired and exhausted, not getting sick, not gaining weight, and not worrying about catching a disease" on their vacation - that is, an absence of negative emotions related to health and safety."

His research, he says, suggests that holiday travel that "reduces the possibility of negative emotions arising from health and safety issues can significantly contribute to the vacationer's overall sense of well-being or life satisfaction."

Sirgy, who specializes in quality-of-life studies, conducted a survey of more than 260 tourists to test his model, which examines how the perceived benefits and costs of a travel trip affect tourist satisfaction with life in general and 13 specific life areas or domains that include social life, family life, financial life, and arts and culture in addition to health and safety. The data provided support for the overall model, he says, and identified various positive and negative influences on tourists' life satisfaction.

In another example of satisfaction resulting from an absence of negative emotions, Sirgy found that financially, vacationers' satisfaction stemmed from "not running out of money during the trip, not returning with significant debt, and not spending on frivolous things" - rather than "feeling that the trip was well worth the money spent, spending money specifically saved for travel, or saving money through bargain hunting and thriftiness."
Posted by moreFRONT at 7:43 AM